Susan Morrice Found Oil In Belize, Now This Geologist Is Helping To Imagine Its Post-Oil Future 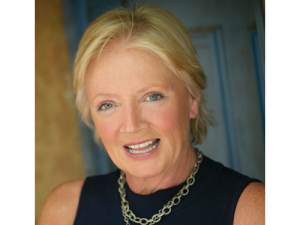 For most people, Belize conjures images of a tropical paradise. But since the 1930s, almost all of the big players in the industry – Exxon, Shell, Phillips, Chevron – have gone to the tiny Caribbean nation in the elusive search for oil. After drilling fifty wells, all of which were dry holes, the general consensus was there was no oil to found in commercial quantities.

At least not until 2005 when Belize Natural Energy (BNE), a small company with only enough money to drill two exploratory wells, struck oil. But the company’s origins go back much farther than that.

Having gone to Belize on holiday, Irishwoman Susan Morrice, then a young geologist, was working in the U.S. when she received a phone call in 1983 or ’84 from British oilman Sir Ian Rankin, 4th Baronet.