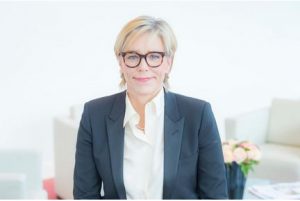 Maria Moræus Hanssen is a rarity. In the oil industry, where according to Catalyst, women account for a mere 1% of CEOs, she is a “serial CEO.” During a sixteen-year career at Statoil (now Equinor), she rose to senior vice-president. She then assumed her first CEO role of ENGIE’s Norwegian oil exploration affiliate. She developed great respect for ENGIE CEO Isabelle Kocher, 52, the first Frenchwoman to lead a CAC 40 company. Moræus Hanssen was then was appointed designated CEO of DEA (Deutsche Erdoel AG).

Read the article on Forbes.com