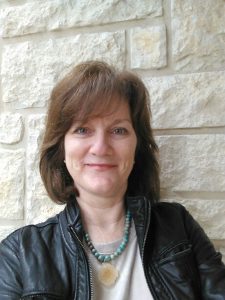 Rebecca Ponton is an American journalist. Her work has appeared in numerous American and international publications, such as National Geographic Traveler, CNN Traveller, Texas Monthly, AAA Texas Journey, MORE, Ms. Magazine, Arabian Woman, Emirates Woman, Dubai Airport Magazine, Gulf Air, and others. She is also a petroleum land­man and obtained her certification through the University of Texas Petroleum Exten­sion (PETEX). As an expatriate from 1992 – 2006, she lived in Dubai and Abu Dhabi, United Arab Emirates, Baku, Azerbaijan, and Almaty, Kazakhstan. During her time in Azerbaijan, she wrote two booklets for the United Nations. This is her first book and the first in the Breaking the GAS Ceiling™ series. She received her Bachelor of Arts English from the University of Texas – San Antonio (UTSA). A native Texan, originally from Corpus Christi, she currently lives in San Antonio.