Home Oil & Gas News The Changing Face Of The Oilfield: A Father Passes The Torch To His Petroleum Engineer Daughter

The Changing Face Of The Oilfield: A Father Passes The Torch To His Petroleum Engineer Daughter 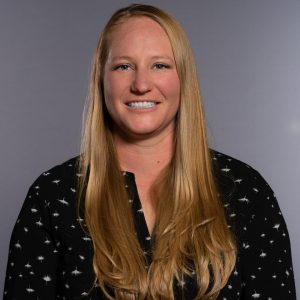 Chevron Corp.
Chevron VP HES Dave Payne, a 38-year veteran of the oil and gas industry, started his career at Getty Oil, at a time when “it seemed like the only women working in oil and gas were secretaries or in HR.” Of his three grown children (two sons and a daughter), only his daughter, Danielle, 31, has chosen to follow in her dad’s footsteps as a petroleum engineer in an industry where men still vastly outnumber women. Together, they discuss how things have changed and what the future holds for the new generation of energy workers.

A three-season athlete in high school, Danielle originally earned a Bachelor of Science in Exercise Biology, but quickly realized physical therapy was not what she wanted to do. “The challenges weren’t there.” Having grown up in exotic locales like Trinidad and Tobago, Indonesia, Vietnam, and Thailand, she had always been intrigued by her father’s job. Hoping to live abroad again, she and her dad discussed engineering as a possible career move.

Read the whole story by Rebecca Ponton on Forbes.com